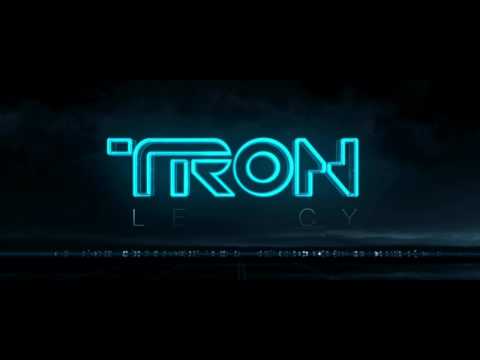 The original Tron had always been one of my favorite movies so when they brought the light cycles back in the Tron sequel I was super excited and figured I would try my hand at redubbing the sound from the teaser that was released.

I didn’t have any motorcycles to record but I was able to find a recording online which combined with some pitch manipulation was enough to work for the scene.  I ended up using the recording combined with some patches I made in Ableton Lives Operator to bring them to life.  The first patch was a pure wave with minimal harmonics and a little bit of phasing to give the glassy shine of the bikes tails. Then I also create a lower freq patch with a lot of LFO to give the engine some grit which was missing from the recording.

The tunnel scene at a 1:30 is a good place to hear all three different layers.  Starting with the purer wave from above, going to the LFO’ed engine patch when the camera switches to a first person perspective and finally the actual motorcycle recording is most prominent after the driver ducks under the rock.

Anytime you’re creating complex sounds for machines or effects that are going to be continuously used I find it’s best to break your sound down into sections.  Beyond just giving you more parts to work with when creating new variations, working this way allows you a good deal of freedom in the sound effects mix saving you from having to re-edit your sounds.

Also added a sound redux I did for a Disney animated short while in school.